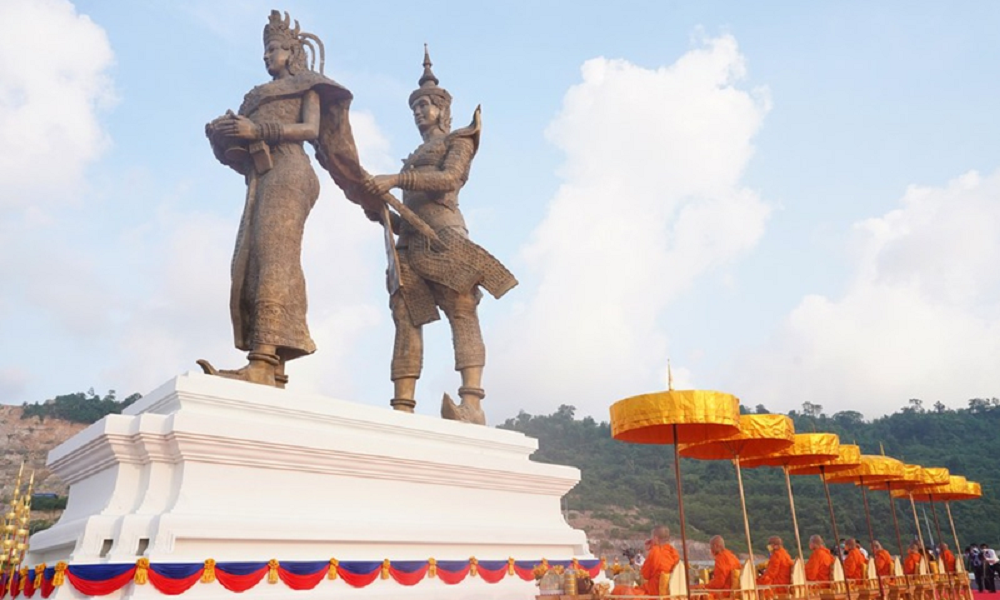 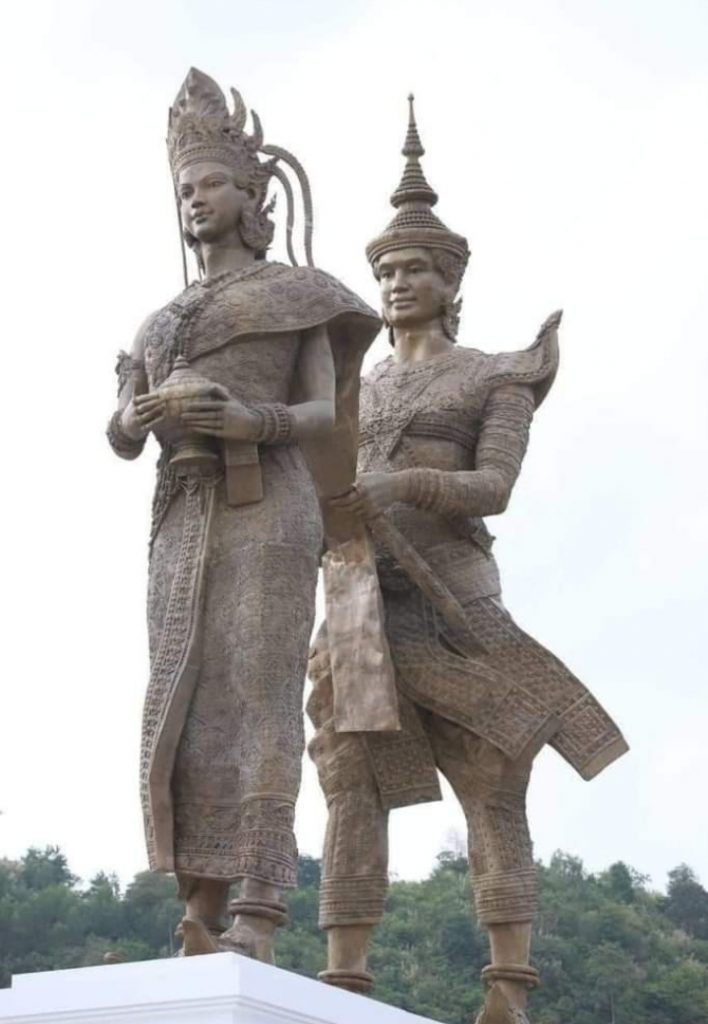 According to khmertimeskh.com and Wikipedia.