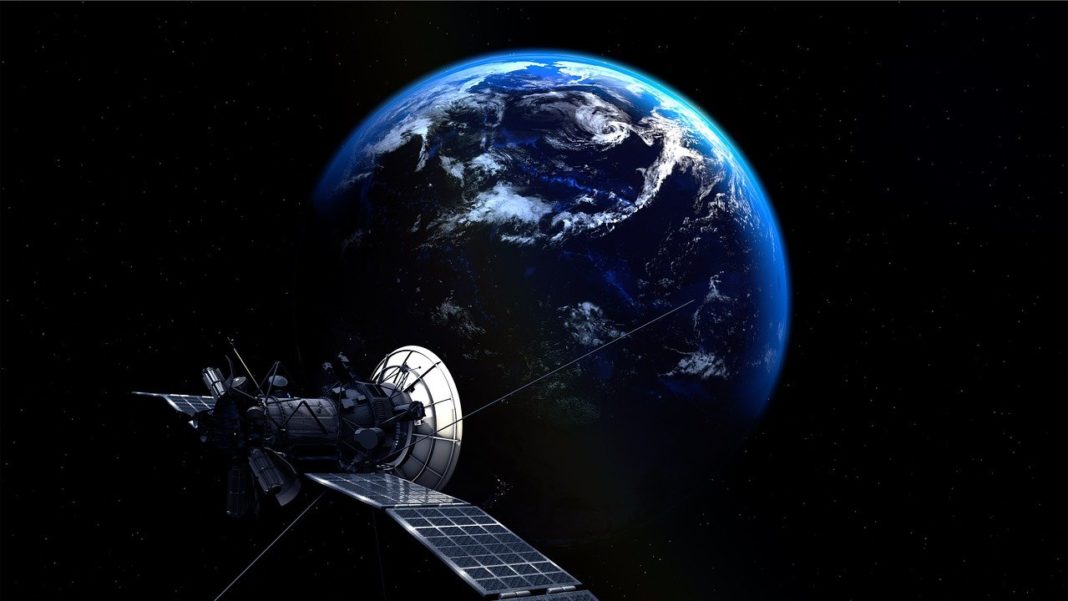 It is expected to be launched from the Uchinoura Space Center in Kagoshima Prefecture next March following the JAXA’s Innovative satellite technology demonstration program, which seeks to perform orbital demonstrations of innovative and new critical parts or key technologies using microsatellites in a timely and affordable manner.

Alongside Vietnam’s satellite, Japan’s 100kg RAISE-2, four micro-class satellites of about 50kg each and four CubeSat-sized satellites like NanoDragon will be launched.

Developed by the VNSC of the Vietnam Academy of Science and Technology, the NanoDragon is a nano-layer CubeSat satellite weighing about four kilos and is made up of multiple 10x10x34 cm (3U) modules.

The process of researching, designing, integrating and testing the satellite functions had been done completely in Vietnam by VNSC staff.

The entire mechanical structure and power distribution circuit and some other auxiliary circuits of the satellite are also made in Vietnam.

The satellite was developed with the purpose of demonstrating it could use micro-satellite beam technology to receive the Automatic Identification System (AIS) signal to track and monitor activities at sea. It is also designed to verify the quality of Japan’s MEISEI satellite navigation and positioning system and a new advanced onboard computer developed exclusively for microsatellites.

The NanoDragon is expected to operate in solar synchronous orbit at an altitude of about 560 kilometers from Earth.

In early March, the satellite had passed all quality-control tests in Japan as it underwent vibration, shock and thermal vacuum testing in a simulated pre-launch environment, the last steps in its hardware development, at the Kyushu Institute of Technology in Japan.

The satellite is the product of the “research, design, manufacture, launch and test operation of nano-sized microsatellites” project under the “National Science and Technology Program on Space Technology in the 2016-2020 period.”

Along with the satellite development process, a ground station to operate the satellite after launch has been installed and ready for operation at the VNSC in Hanoi’s Hoa Lac Hi-Tech Park.

Japan has sent the 50-kilogram Vietnamese satellite MicroDragon into space from Uchinoura Space Center in Kagoshima Prefecture in January 2019.

Vietnam sent its first indigenous satellite into space in 2013. The one-kilogram PicoDragon remained in orbit for three months.