Designed by Japanese startup Flicfit, the system consists of two physical components – a Shoe Digitizer that merchants use to perform 3D scans of the inner dimensions of all the footwear that they have in stock, and a Foot Digitizer that customers use in-store, to perform a 3D scan of their feet within about 10 seconds. 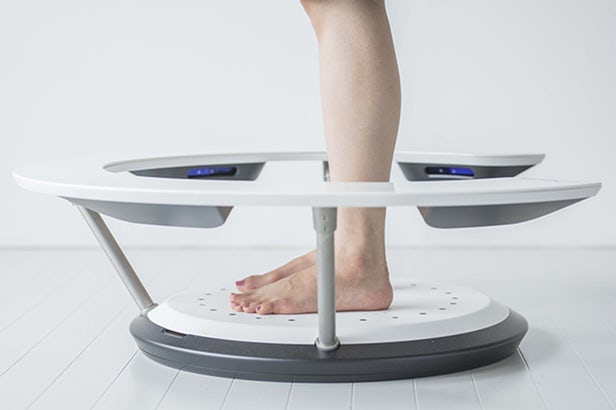 An artificial intelligence-based iPad app subsequently cross-references the customer's foot scans with the store's shoe scans, and suggests various pairs of shoes that the store has on hand, which ought to fit that particular person. Not only should the system save time for both customers and salespeople, but it could also increase sales at stores using it, as buyers may try shoes that they otherwise wouldn't have considered. 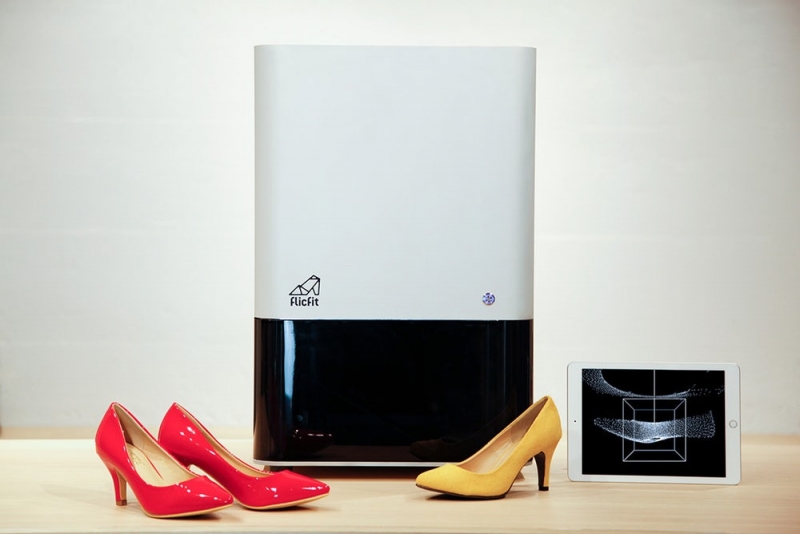 Of course, the technology could be particularly well-suited to consumers buying shoes online, although they would still have to access a Foot Digitizer at some point.

The Flicfit system is already in use at Japan's Shinjuku and Hankyu Umeda department stores, with a worldwide roll-out of the technology now in the works. It's demonstrated in the following video.

QinetiQ previously attempted something similar, in the form of its FootSee 3D scanning system.