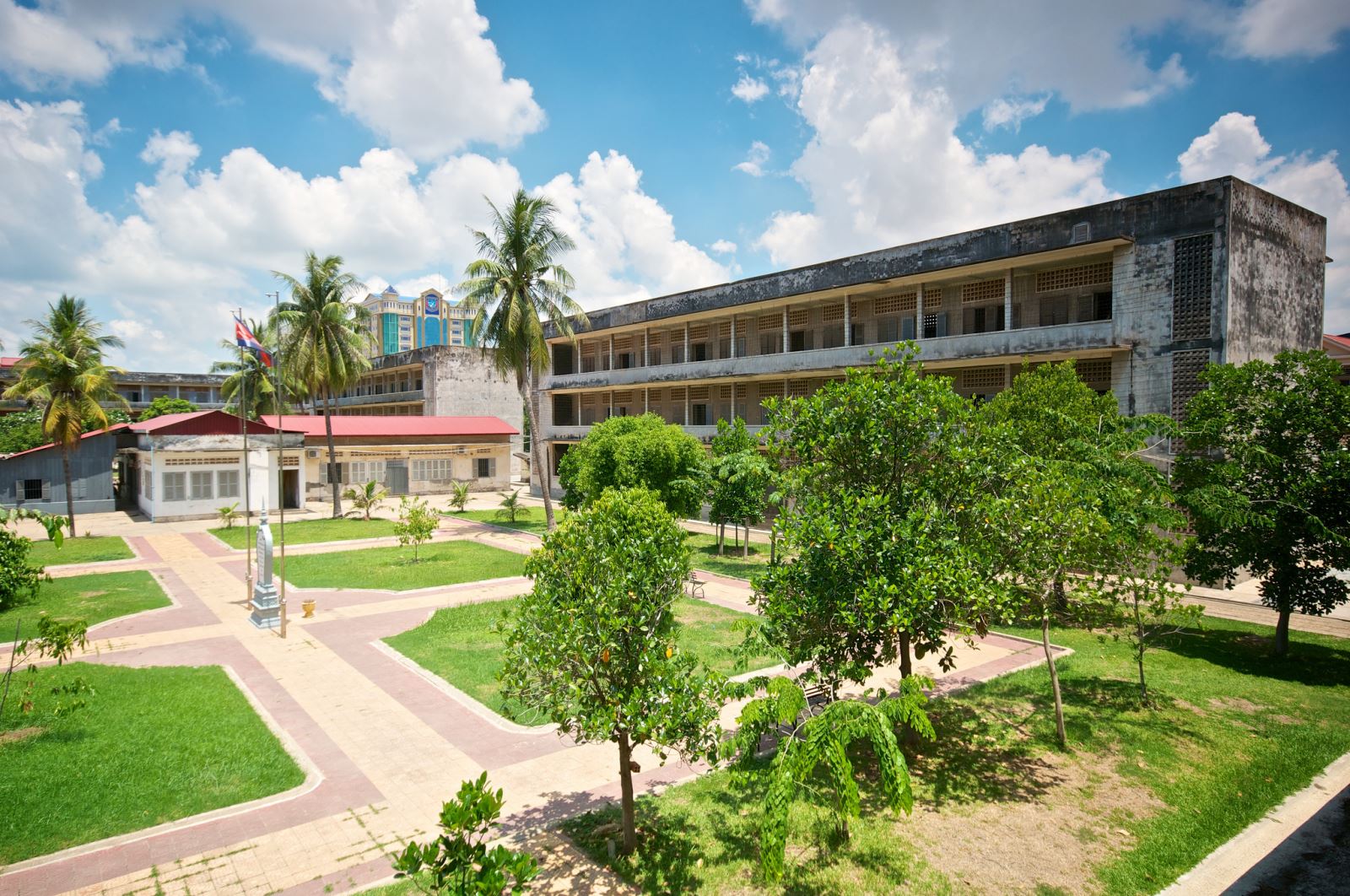 Tuol Sleng means "Hill of the Poisonous Trees" or "Strychnine Hill". Tuol Sleng was just one of at least 150 execution centers established by the Khmer Rouge. On the 26 July 2010, the Extraordinary Chambers in the Courts of Cambodia convicted the chief of Tuol Sleng Prison, Kaing kek Iew, (alias Duch) for crimes against humanity and grave breaches of the 1949 Geneva Conventions. He was eventually served a life sentence.

The buildings at Tuol Sleng are preserved as they were left when the Khmer Rouge were driven out in 1979. The regime kept extensive records, including thousands of photographs. Several rooms of the museum are now lined, floor to ceiling, with black and white photographs of some of the estimated 17,000 prisoners who passed through the prison.

The museum is open to the public from 8am to 5pm. Visitors have the opportunity of viewing a 'survivor testimony' from 2:30-3pm (Monday – Friday). Along with the Choeung Ek Memorial (The Killing Fields), the Tuol Sleng Genocide Museum is included as a point of interest for those visiting Cambodia. Tuol Sleng also remains an important educational site as well as memorial for Cambodians. Since 2010, the ECCC brings Cambodians on a 'study tour' to the Tuol Sleng, Choeung Ek and finishing at the ECCC complex. During 2010, around 27,000 Cambodians visited the museum through this tour. (See ECCC Court Report January 2011) Some believed that ghosts of the victims continue to haunt the place. 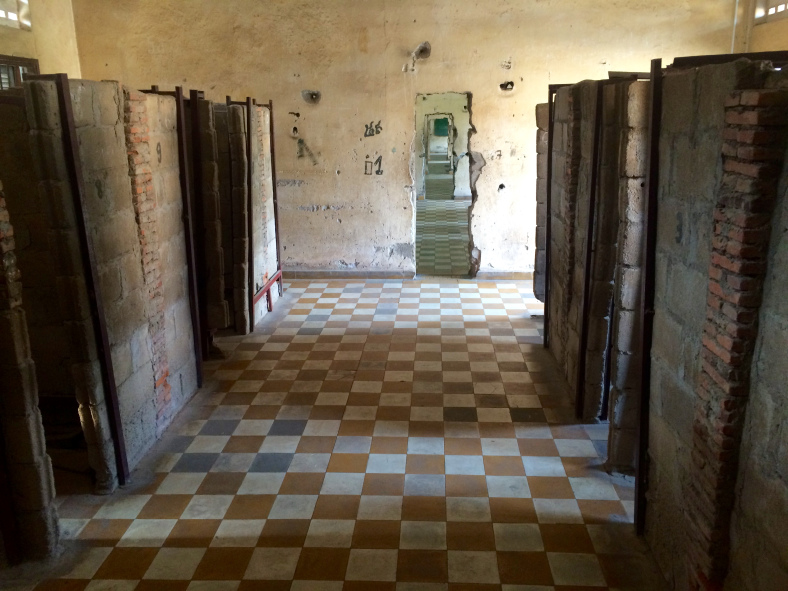