Best known as a stopover point on the backpacker trail from China to Laos, and as an alternative to the long and cramped boat journey between Huay Xai and Luang Prabang, Luang Namtha has become increasingly popular as a starting point for hill tribe treks, especially those into the Luang NamTha NPA – National Protected Area. 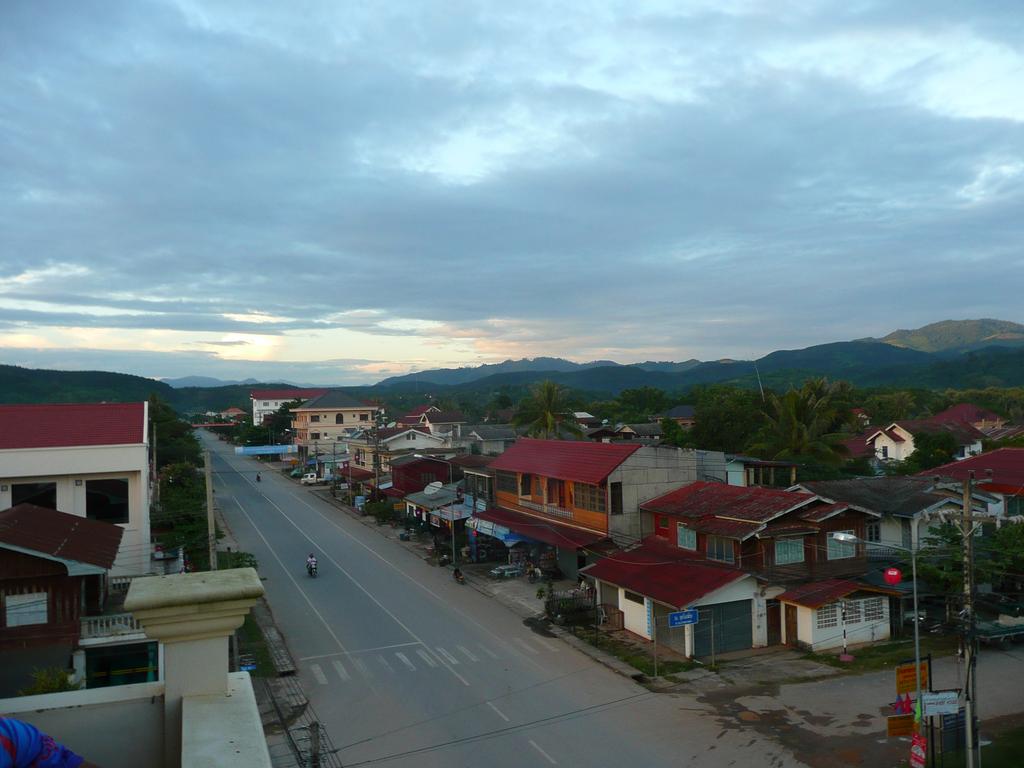 While short on jaw dropping sights, it's a compact and fairly pleasant little town, albeit one divided in two distinct parts: the "old" or original town near the airport (bombed out in the 1970's war), and the "new" or replacement town to the north where the trekking companies and most guesthouses can be found. The two are about 6 km apart. The "old" town sits aside Highway 3 – the modernised route from China to Thailand. The "new" town is located along highway 17A which serves to connect Muang Sing.

Muang Sing district is picturesque with mountains. Muang Sing was a garrison town in the past and a northern most outpost during the French colonial rule, was known as the center of the Sipsongpana civilization where the relics of old barracks and other colonial buildings could still be seen. The Sipsongpana people have shifted to Yunnan Province in the Southern China. There are many old temples of different styles, but a lot of them were destroyed during the war.

There are some 20 temples in Muang Sing. Of note is Wat Sing Jai or Wat Xieng Jai, located behind the Muangsing Guest House. The monastery, painted in hues reminiscent of the Caribbean, has a museum, but because its items are of high local value, it is closed to visitors for fear of theft. Another major temple is the Wat Namkeo. The wihan in the town are typically multi-tired roofed buildings typical of northern Laos, but most houses have corrugated metal roofs and wooden beams, reflecting a lack of wealth in the area. The Buddhas, however, are golden, and typically have large long earlobes, commonly seen in Xishuangbanna, China and Shan State of Burma.