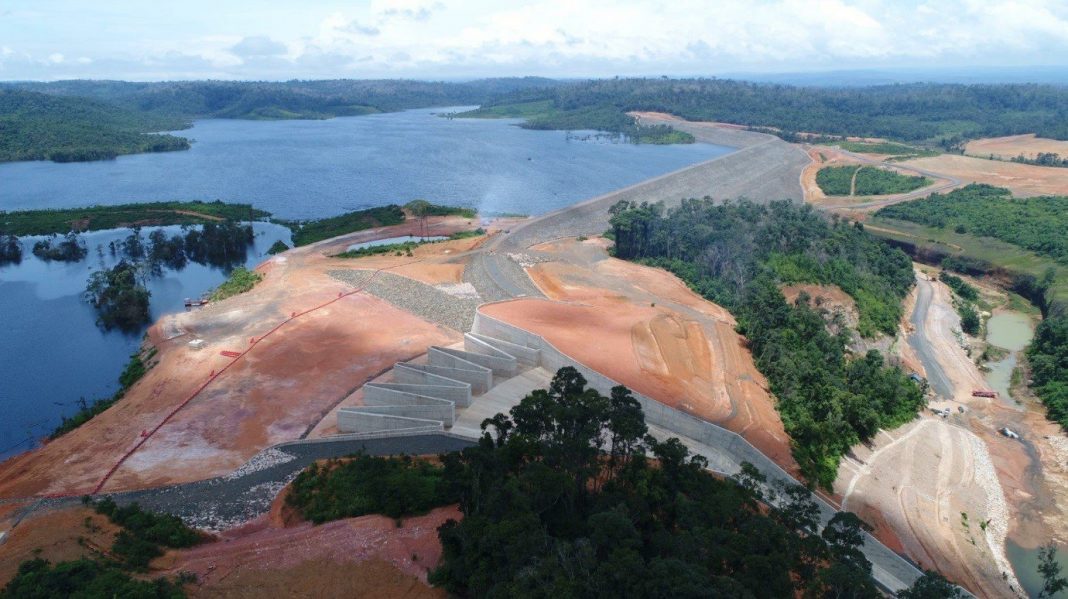 According to the daily Vientiane Times, 496 new homes have now been built for victims of the flood caused by the collapse of dam at the Xe-Pian Xe-Namnoy hydropower plant in 2018.

The project plans to complete a total of 700 houses commenced in July 2020, valued at over 24 million U.S. dollars, and 496 homes have been constructed with 440 homes ready for use by May. Another 56 homes will be ready within this year. 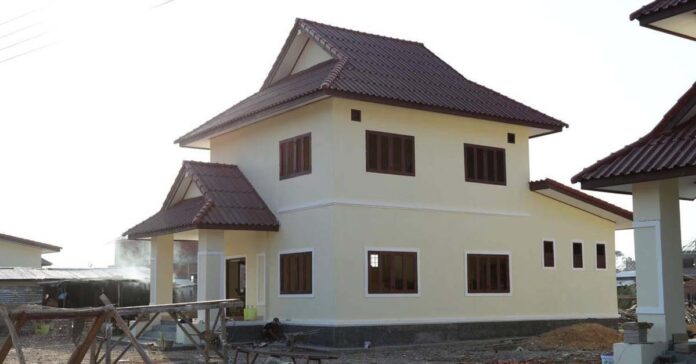 “We will start to build the remaining 204 houses after all issues have been resolved. We are now still engaging in mediation with villagers on the house style, location and other factors,” said the Director of Vanseng Construction Development Co., Ltd, Vanseng Sisongkham.

An under-construction saddle dam of the Xe-pian Xe-Namnoy hydropower project, collapsed on July 23 in 2018, unleashing a large amount of water into 13 villages of Sanamxay district (some 560 km southeast of the Lao capital Vientiane), leaving dozens killed and missing.