In the period 2016 – 2020, Hochiminh city Power Corporation cooperates with units such as Vietnam Women’s Union, Vietnam Lawyers’ Association, Veterans Association … to implement many solutions to execute the emulation program “Family to save electricity”.

The program has contributed to raising people’s awareness of the economical and efficient use of electricity. It did not make much impact in the beginning, but now, the awareness of saving electricity has increased significantly.

And Ms. Bui Thi Huong (District 1) said the residential group continuously encouraged people to save electricity. Her family has reduced her electricity bill from over 1 million dong to several hundred thousand dong per month. She said that when adults did it, children and grandchildren did it as well, that is the best way of education. 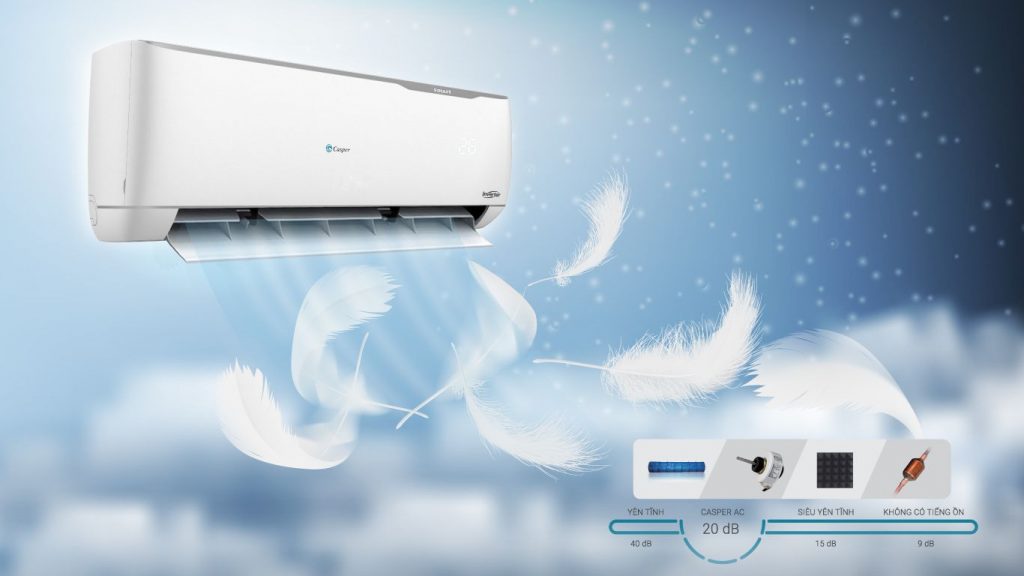 According to Mr. Bui Trung Kien, deputy general director of Hochiminh city Power Corporation, in 2020, there are 860,879 households take part in the saving electricity program, saving 443.67 million kWh of electricity. The program has brought great economic and social benefits.

Especially in the 2016-2020 period, thanks to saving electricity, Ho Chi Minh City has reduced nearly 2 million tons of carbon dioxide emissions into the environment.

Among the households participating in the program, there were 480 households recognized as “Representative electricity-saving family in the city”.