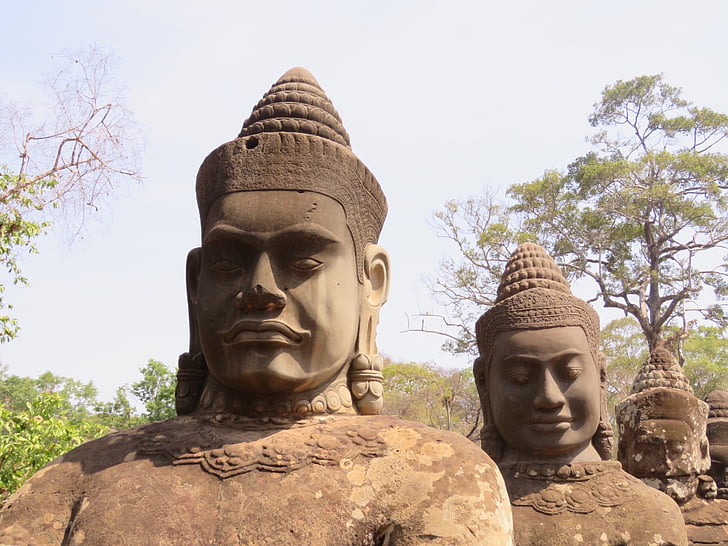 After many years of verification and negotiation by experts, both sides agreed to send the head back to Cambodia. After more than 130 years of separation, the complete statue was unveiled at the National Museum.