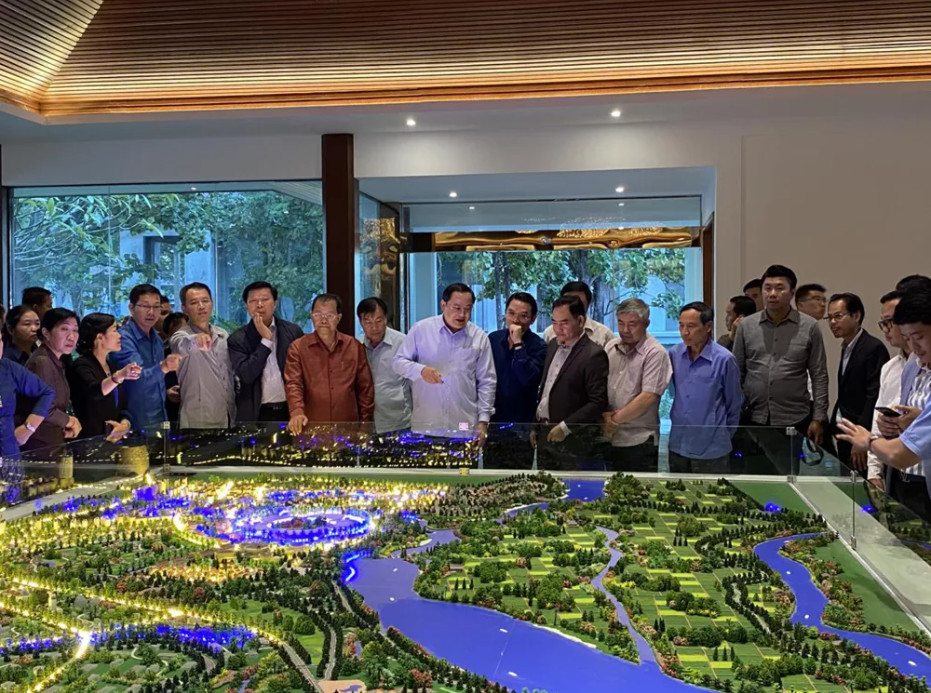 According to a report by Socio-Economic News, the first phase of the construction of the Sithandone Special Economic Zone project began in 2018 and is scheduled to be completed in 2025. 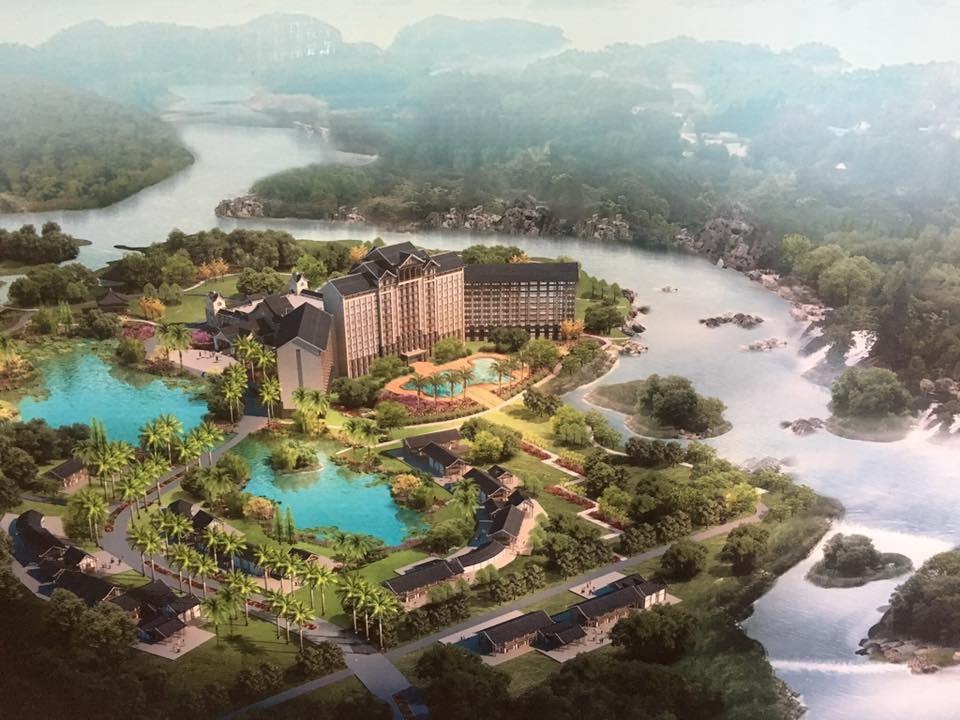 uct a feasibility study on developing the Sithandone Special Economic Zone (SEZ) in Khong District, Champasack province in 2017, according to a report by Xinhua.

The project will become the largest investment venture in Champasack Province, and the country.