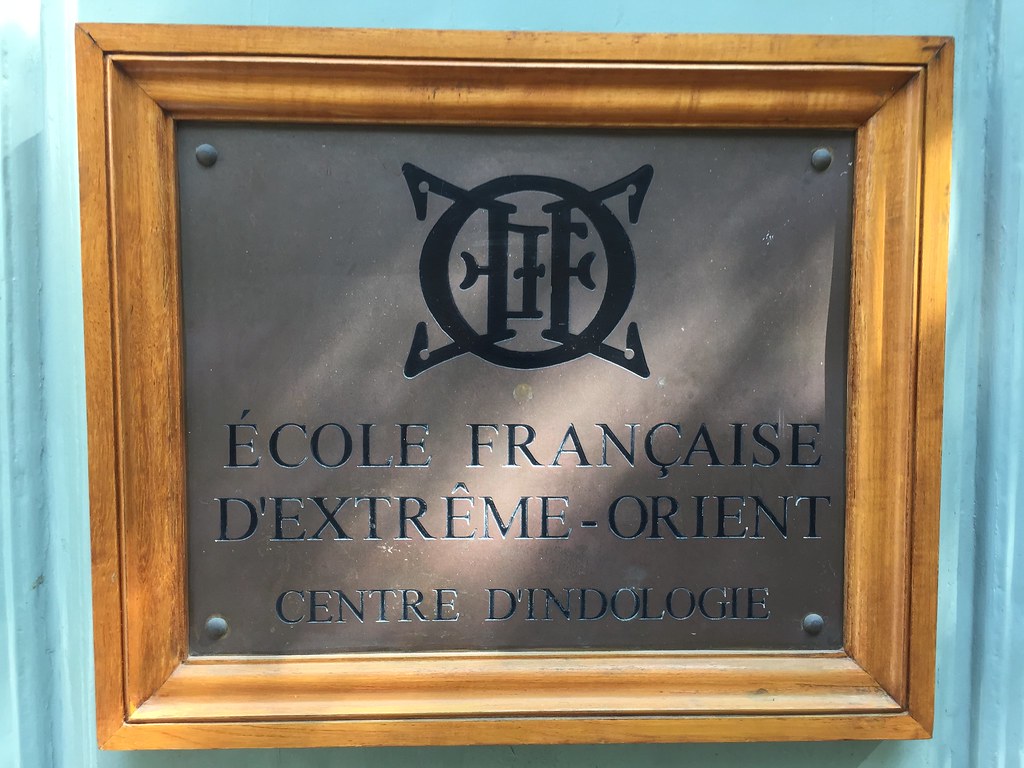 The French School of Asian Studies or EFEO made the handover through Angkor International Centre for Research and Documentation to be stored at the Apsara Authority’s headquarter.

These archaeological pieces were unearthed during excavations from 2012 to 2017 and during the restoration of the West Mebon temple, according to the statement.
Tin Tina, Deputy Director of the Angkor International Centre for Research and Documentation, said that the EFEO and other institutions usually hand over the artefacts found in the West Mebon temple after their studies.

“If the international institution that handed over the artefacts to us intends to study more of the artefacts, we will always allow it upon request,” he said, noting that the archeological pieces handed over by the EFEO are primarily fragments of ceramics, soil for analysis, sandstone fragments, and metal fragments (iron, copper, brass).

He said a wax Buddha statue placed in a large pot with raw thread was discovered buried in the ground.

The West Mebon temple was built in the mid-11th century by King Udayadityavarman II between 1049-1066 on a small island in the middle of the West Baray to dedicate to Lord Vishnu.