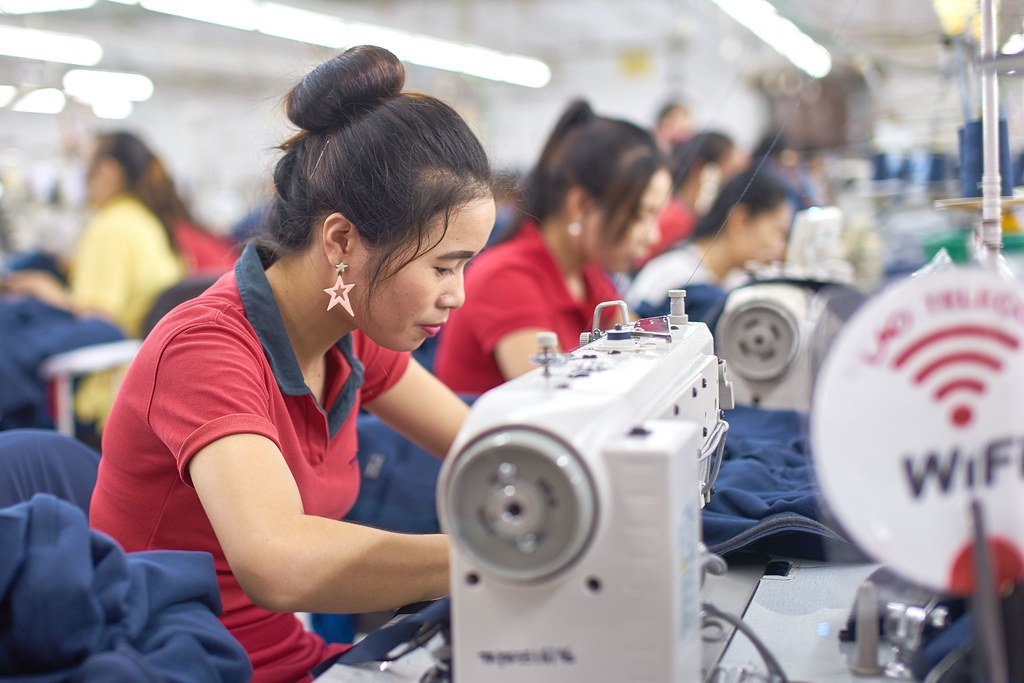 The meeting was attended by Ms. Vilayphone Xingdavong, Deputy Director General of the Department of Foreign Trade and Policy, Ministry of Industry and Commerce, and Ms. Wallis Yu, Director for Southeast Asia and the Pacific, Office of the United States Trade Representative, and other officials.

The meeting was aimed at continuing discussing various trade issues that Laos and the United States are interested in and to report to the Better Work Program.

The Better Work Program, supported by the Walt Disney Company, is a joint initiative of the UN’s International Labour Organization and the International Finance Corporation focused on increasing awareness among supply chain intermediaries of how to improve working conditions in factories making Disney-branded products around the world.

In 2016, the Walt Disney Company confirmed in a statement that it would not be constructing a Disneyworld theme park in Khammouane Province, Laos, after a developer suggested such an investment would take place.

Cambodia Culture Week in Vietnam to open next week

Laos to invest over US$2bil in wind power project