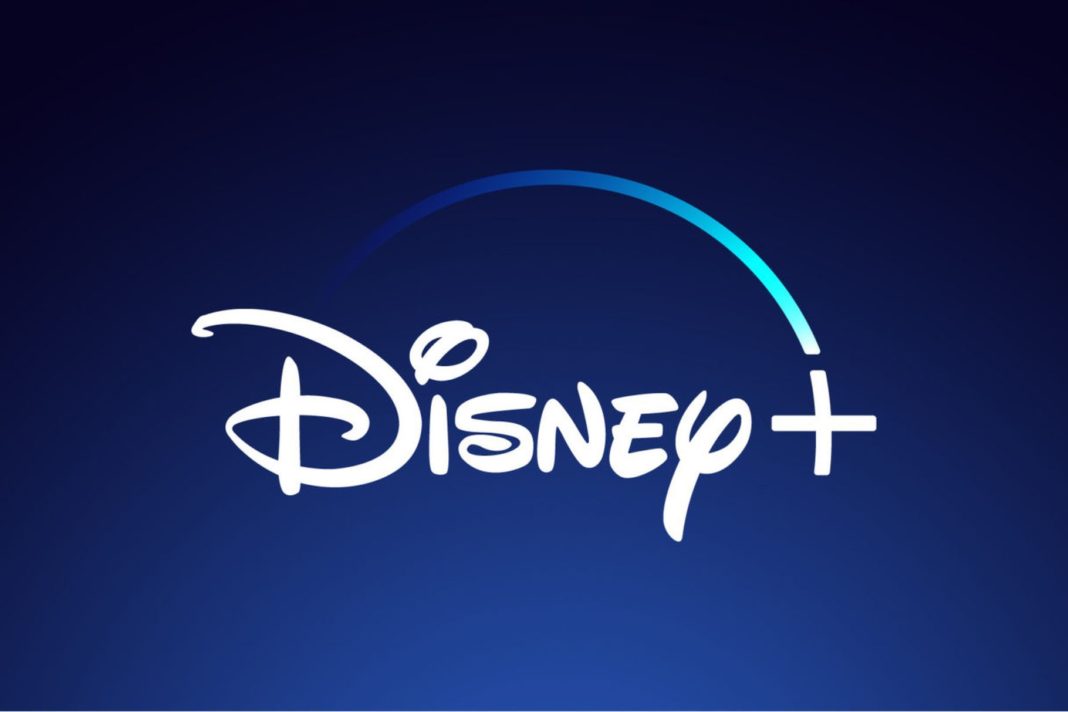 “Cambodia should be launched with Thailand, Vietnam and Laos”, a source familiar with the matter told Khmer Times. “Sometimes they bundle the service with telcos and give it free too, like in the US with Verizon.”

In the US, Disney+ costs $8 per month, about $1 less than Netflix’s basic subscription package.

While Netflix has staked its success on the success of its content production, Disney’s key strength lies in its existing intellectual property.

As a result, Cambodian streamers will be able to watch classic Disney titles alongside Avengers movies, nature documentaries and episodes of The Simpson’s.