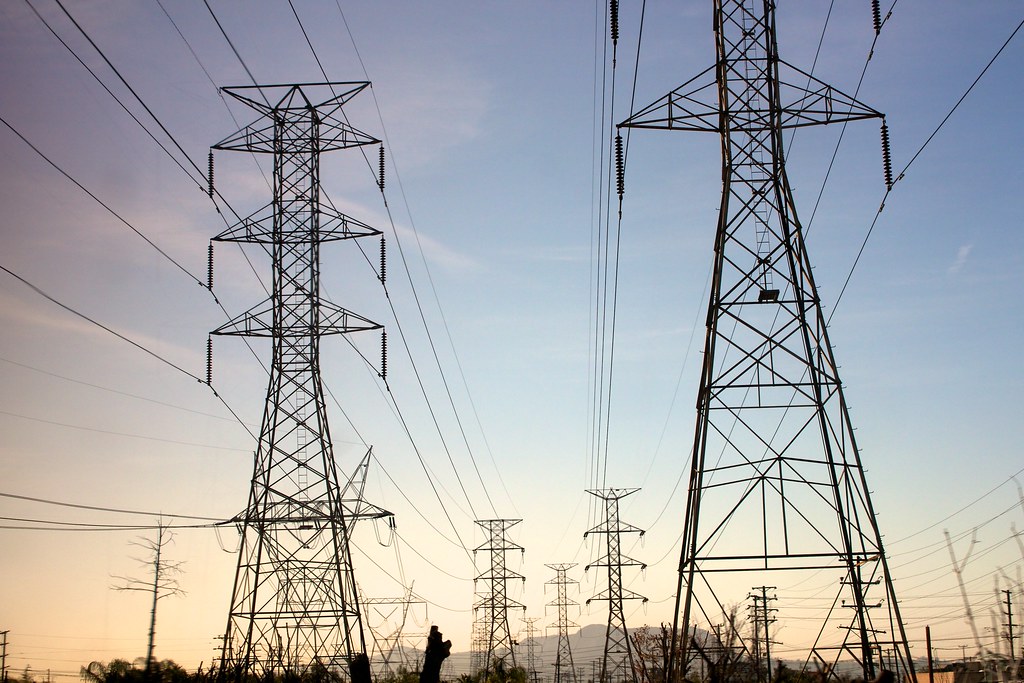 Speaking at the launch of the project, the Deputy Minister of Energy and Mines, Mr Thongphat Inthavong, said it would play an important role in developing the energy sector of Laos, especially the ability to provide electricity to local people and usher in economic development.

The Managing Director of Electricite du Laos (EDL), Mr Chanthaboun Soukaloun, said the 500-kilovolt power transmission line and the station are part of the first power project in Laos to be implemented in a concession or BOT model, with the co-developer as builder and operator.

Yunnan Energy Investment (HK) Co Ltd has invested more than US$150 million in the project.  When calculated as a unit price, this is the lowest price that EDL has ever implemented.

The transmission line has a length of more than 200 km and runs through Khong district in Champassak province and Sanamxay and Phouvong districts in Attapeu province.

It is a national transmission line development project and the project has used modern techniques with high investment value. This is an important achievement in the context of the country’s strategy to export electricity to neighbouring countries, especially Cambodia, according to a set schedule.

Mr Chanthaboun said the project is also part of important strategies for developing the country’s energy industry, both in the short-term and the long-term.

Many hydropower plants have been built in Laos as part of the government’s strategy to turn the country into the “battery of Southeast Asia”.

As of 2020, Laos had 82 sources of energy with a combined installed capacity of more than 10,000MW. Of this total, 80.4 percent comes from hydropower and 18.6 percent from coal-fired power plants.

About 91.49 percent of the electricity consumed in Laos comes from hydropower plants, and diversification of power sources will enable Laos to ensure energy security.

During 2021-25, the country plans to produce 1,807MW of electricity, with hydropower accounting for 57 percent of the total, coal-fired power 19 percent and solar power 24 percent.

By 2030, it is planned that Laos will produce another 5,559MW of electricity. Of the total, 77.59 percent will come from hydropower and the rest will come from solar, wind and coal-fired power plants.