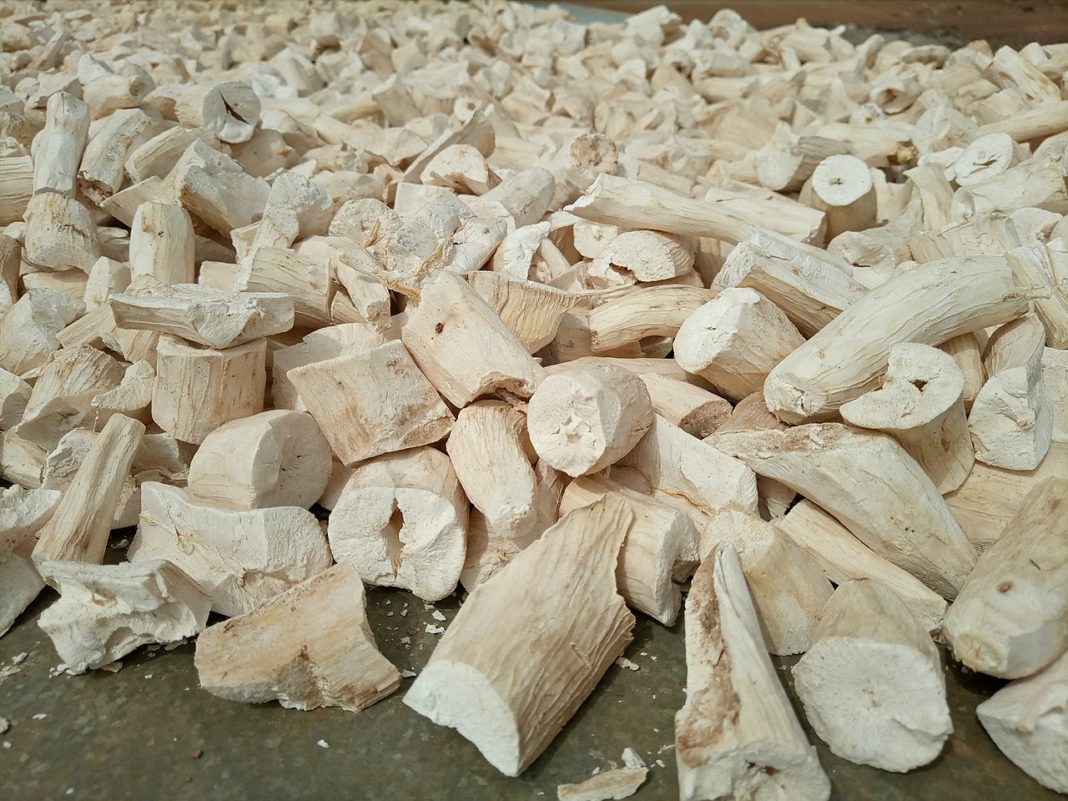 In 2021, the country earned a total of US$265.5 million from cassava exports during the whole year. 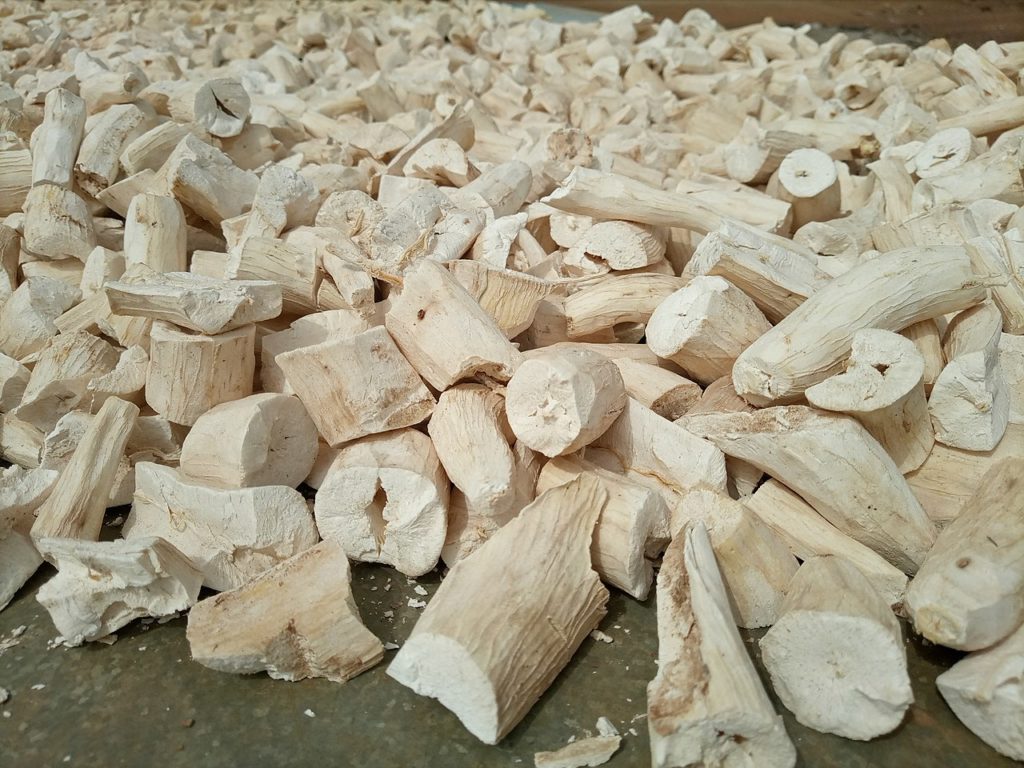 Another US$50 million was earned from the export of cattle and buffaloes, according to the website updated on Tuesday.

During the whole of 2021, rubber exports generated almost US$270 million, making the commodity a top earner among agricultural products.

Sugar exports during 2021 were worth US$96 million, exports of unprocessed coffee were worth US$88 million, and US$221 million were earned from the export of cattle and buffaloes.

Laos has a huge opportunity to boost crop yields for export, particularly to China, with the China-Laos Railway able to transport perishable goods more efficiently and quickly.
Currently, many Lao farmers are shifting to growing cassava due to the increased demand in markets.