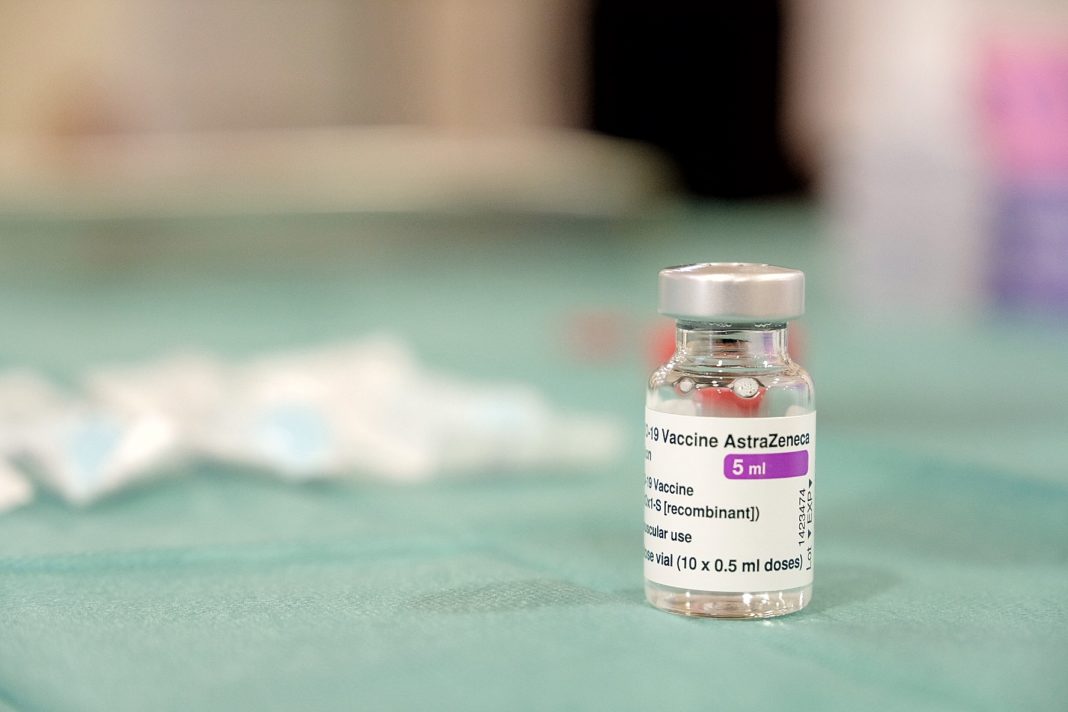 One of Asia’s poorest countries, Cambodia is offering the AstraZeneca (AZN.L) vaccine as a third shot to those who have received the inactivated virus vaccines developed by Sinopharm (1099.HK) and Sinovac (SVA.O), with the aim of bolstering immunity against the COVID-19 Delta variant.

“This is for all of us to fight together and if all of us get the vaccination then we can stop the spread,” said nurse Touch Phavana, 56, who was receiving a booster.

“It can prevent severe illnesses for the patients who get infected, so it is easier for us to treat them or save their lives.”

Cambodia has recorded nearly 84,000 cases and more than 1,600 deaths from the coronavirus.

It has administered at least one vaccine dose to half of its population, among the highest rates in Asia, with vaccine diplomacy playing a key part in its success. Priorities for the boosters are medical staff, government employees and frontline workers.

The country has benefited from its relatively small population of just over 16 million and a low-income status making it eligible for the COVAX vaccine-sharing initiative.

It has received vaccine donations from regional ally China, and subsequently, Beijing’s geopolitical rivals Japan, Britain and the United States.

“I hope that when we finish this third dose of vaccines, then firstly we can reopen the schools for our children to study in class again, so we get our workforce back,” said bank worker Try Sokhim, 26. “Second, we can get our tourism industry up again.”