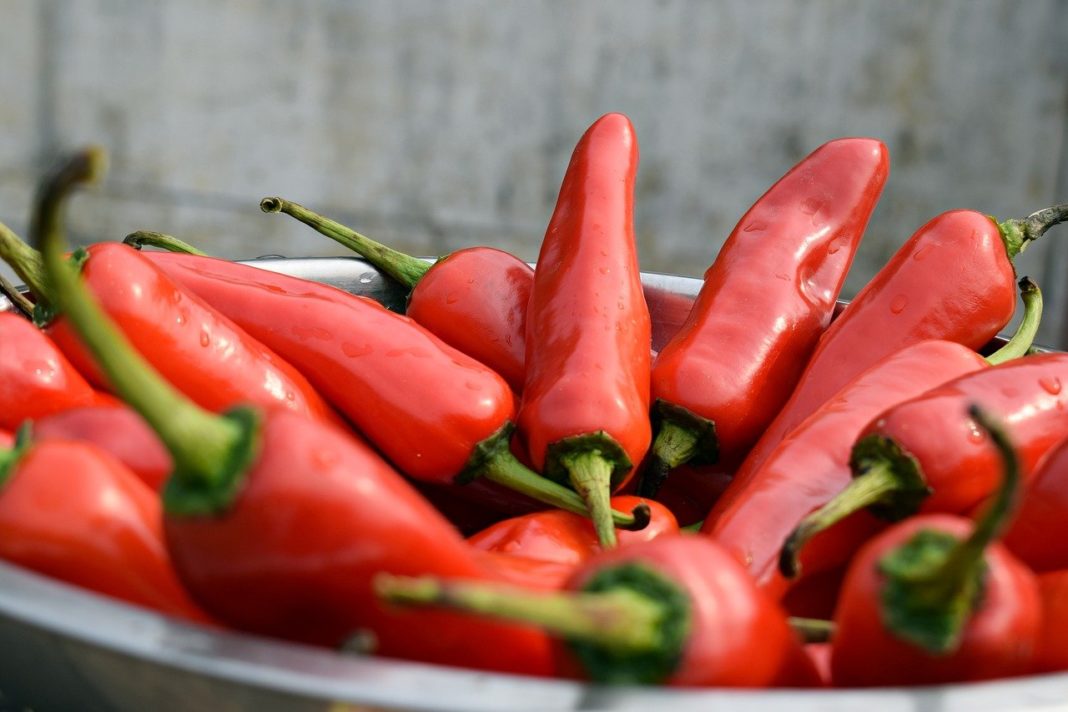 From January to May 2021, 56,507 tonnes of fresh chilies have been exported, a year-on-year increase of about 95 percent.

Meanwhile, the Kingdom exported 600 tonnes of dried chilies, a decline of 50 percent compared to the same period last year.

The biggest market for Cambodian chilies is Thailand, followed by the United Arab Emirates.

Chilli is grown everywhere in Cambodia, especially in the provinces along the Mekong, Bassac, and Tonle Sap Rivers, including Kandal, Kampong Cham, Kampong Chhnang, etc.

Cambodia has been working hard to diversify its exported products, particularly agro products. Rice is a major one, followed by rubber, cassava, cashew nut, corn, fresh banana, pomelo, mango, pepper and so on