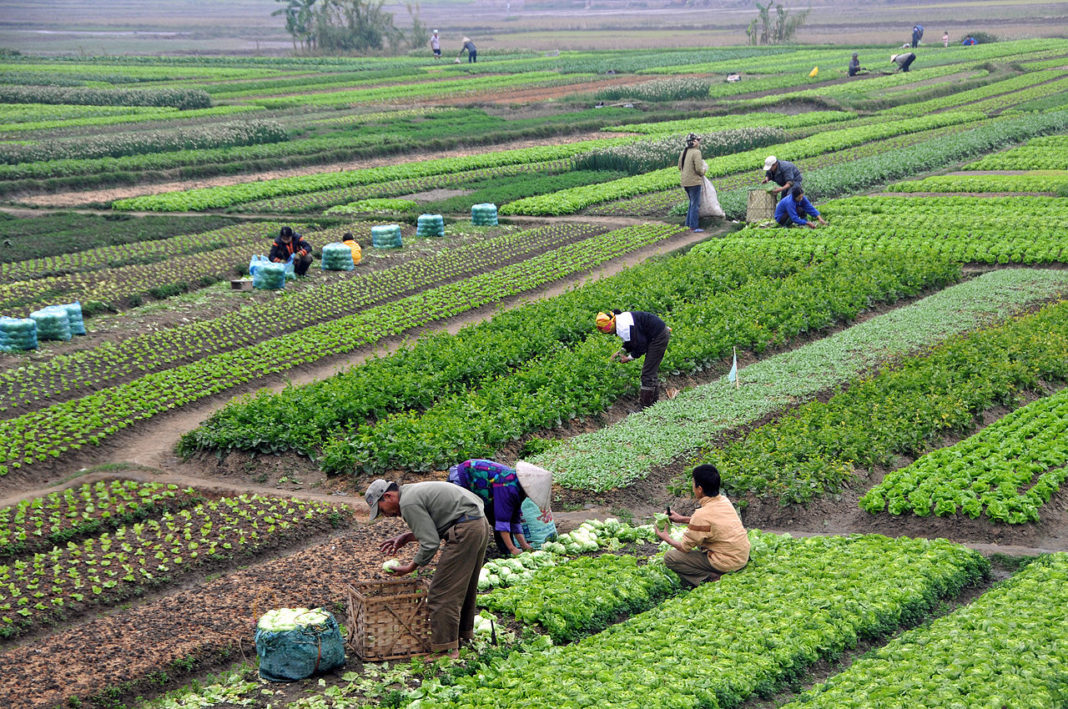 “The ministers directed their senior economic officials to monitor the activities to ensure timely and effective implementation,” he added. 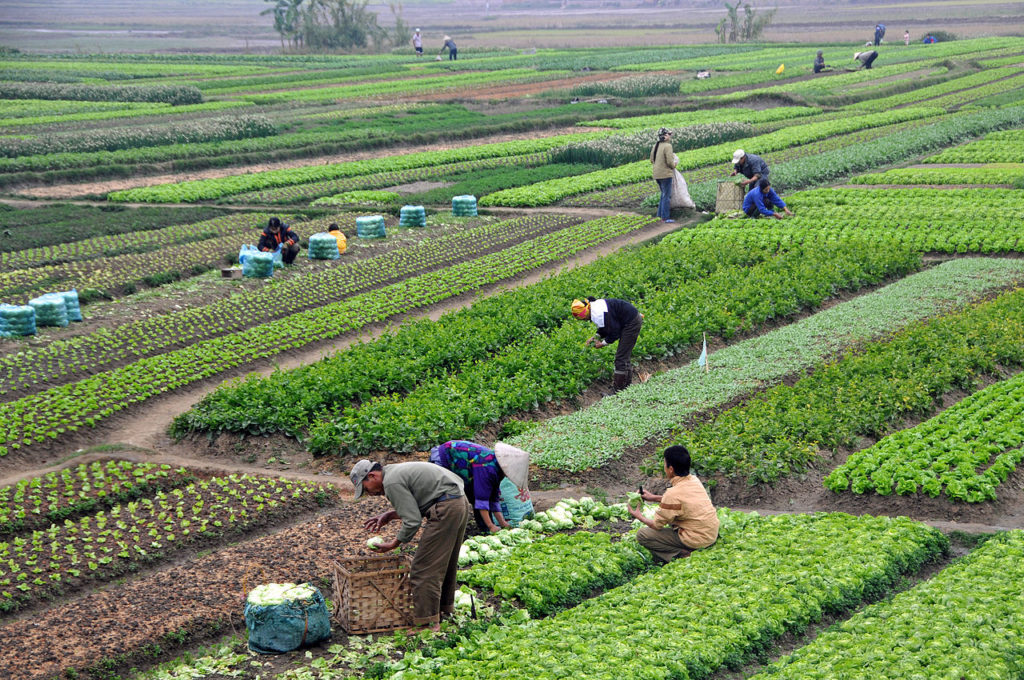 Sovicheat said the ministers also endorsed the Implementation Plan of the Framework for CLMV Development to assist CLMV in achieving its vision 2030, for CLMV to become a sustainable upper middle-income economy by 2030.

He said the implementation plan seeks synergy and complementarity with existing, national, sub-regional and regional external technical assistance and cooperation programs with development partners, the private sector and donor organizations.

“The ministers looked forward to continued cooperation in narrowing the development gap in the region,” he said.

According to a joint media statement released after the meeting, the total merchandise trade of CLMV in 2021 reached 748.9 billion U.S. dollars, up 20 percent from 2020.

Cambodia Culture Week in Vietnam to open next week

Laos to invest over US$2bil in wind power project