More
Home Fun facts Cambodia is set to release a documentary about the importance of water... 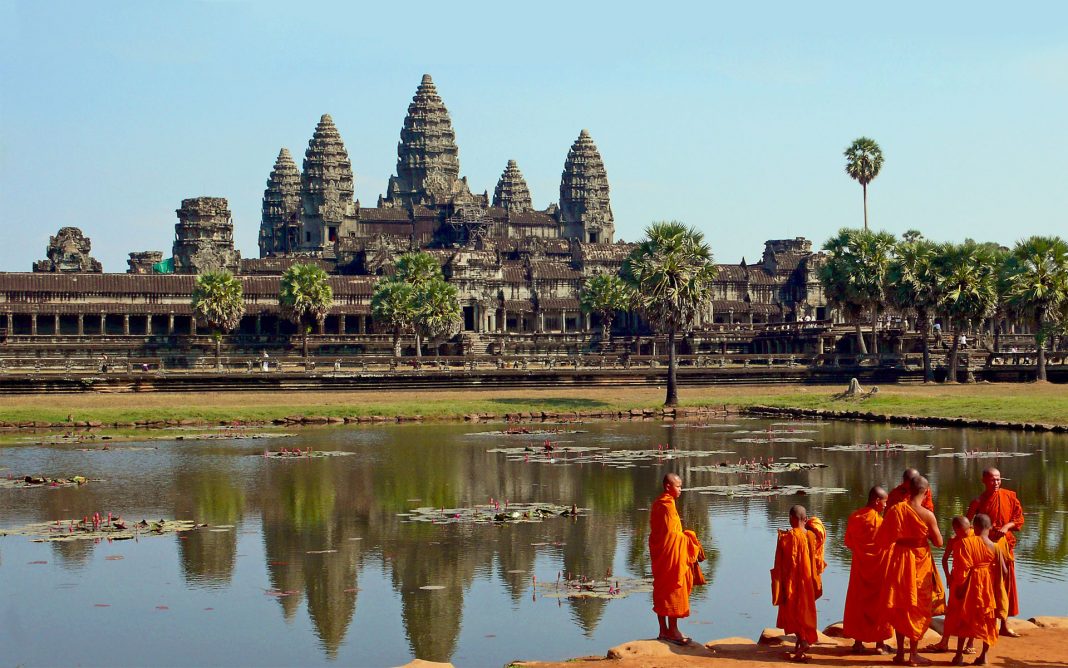 ANA spokesman Long Kosal told The Phnompenhpost on March 17 that this was the first time the ANA had compiled such a documentary.

“The documentary is based on scientific evidence and the ANA’s direct observation and practice. So, the video has both practical and scientific aspects,” he said.

Kosal said the ANA wanted to show the public the important role water has had in building civilization and Cambodia since ancient times.

“Water formed an important part of building the nation and made an especially important contribution in keeping a balance at Angkor Wat. That’s why we’ve dubbed it Water to Build Angkor,” he said.

He added that water had played an important role in promoting national development in the past, especially civilization in the Angkor area. Angkor in the past was called a “water city” because the city had prospered by using water for the sake of construction and economic development.

“Through research, we know that Angkor Wat weighs tonnes. I questioned how the weight is sustained? This is the wonder of our Khmer ancestors. Angkor temple was built on sand, and this water retains the humidity of sand which plays a role as the foundation of the temple,” he elaborated. 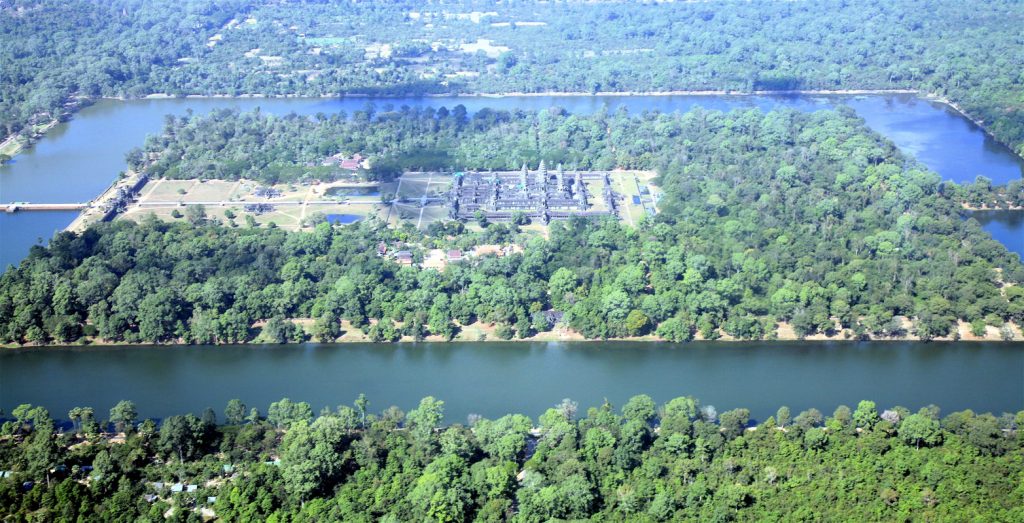 According to research, the ancient waterways in the Angkor area have facilitated how the ANA can now effectively control water. Water from Kulen Mountain and rivers such as the Siem Reap, Roluos and Puok rivers can be diverted by the ANA to another site. The strong point of managing water in the Angkor area is that it can be retained in the dry and rainy seasons.