The museum is located in Vithei Charles de Gaulle No. 968, Siem Reap, Cambodia, on the way between downtown Siem Reap to northern road leading to Angkor ancient city. 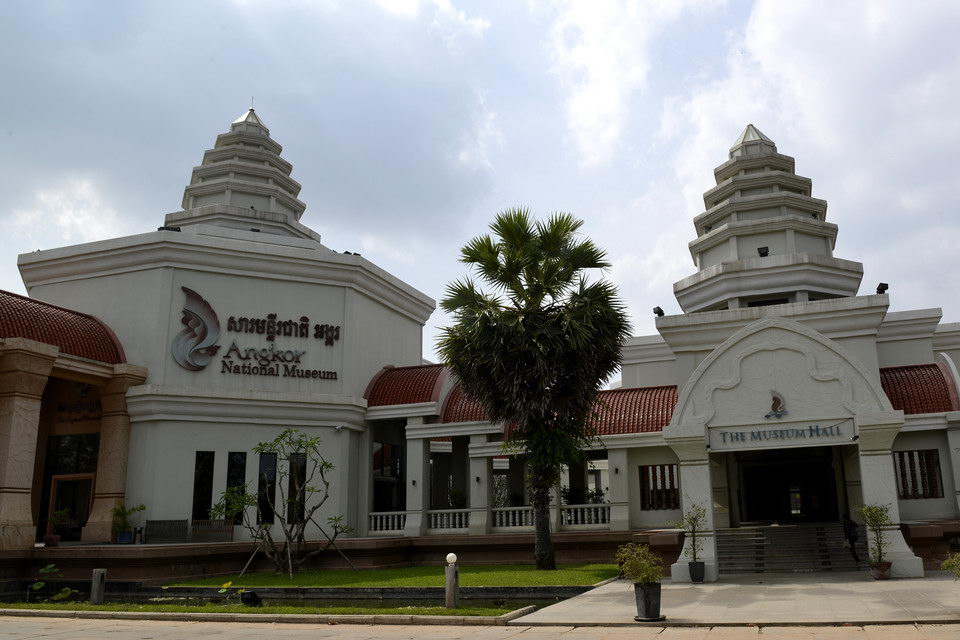 Angkor National Museum is an archaeological museum dedicated to the collection, preservation and presentation of Angkorian artifacts, also to provides information and education about art and culture of Khmer civilization, with collections mainly dated from Khmer Empire's Angkor period circa 9th to 14th-century. Most of the artifacts are discovered in and around the Angkor archaeological sites nearby.

Opened on 12 November 2007, the Angkor National Museum covers the golden era of the Khmer Empire, making use of audio-visual multimedia technology. The museum is owned and operated by Thai Vilailuck International Holdings, based in Bangkok. It is currently displaying archaeological objects borrowed from the Cambodian National Museum in Phnom Penh. Another source of artifacts is the Conservation d'Angkor, a storage facility of some 6,000 pieces created by the École française d'Extrême-Orient in 1908 and currently in the hands of the Cambodian Ministry of Culture. 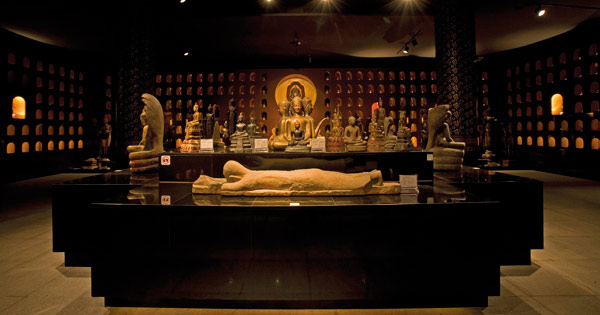 The Museum houses 8 galleries, all of which combine to give an impressive array of artefacts which date back to the earliest civilisations of Angkor. Remnants from the great temples themselves, statues as well as artefacts which depict scenes in history concerning war, religion, and all manner of social customs throughout the evolution of the unique Khmer civilization can be found.

Yet for all the critism, the museum does play a very worthwhile educational role. The presentation is excellent and it is the only place in Cambodia offering visitors some essential understanding of the history and culture that creates the remarkable temples. Exhibits include illuminating accounts on the Khmer Empire, the major kings, Angkor Wat and Angkor Thom. A gallery devoted to the costumes worn by the stone figures that adorn the temples is especially engaging.