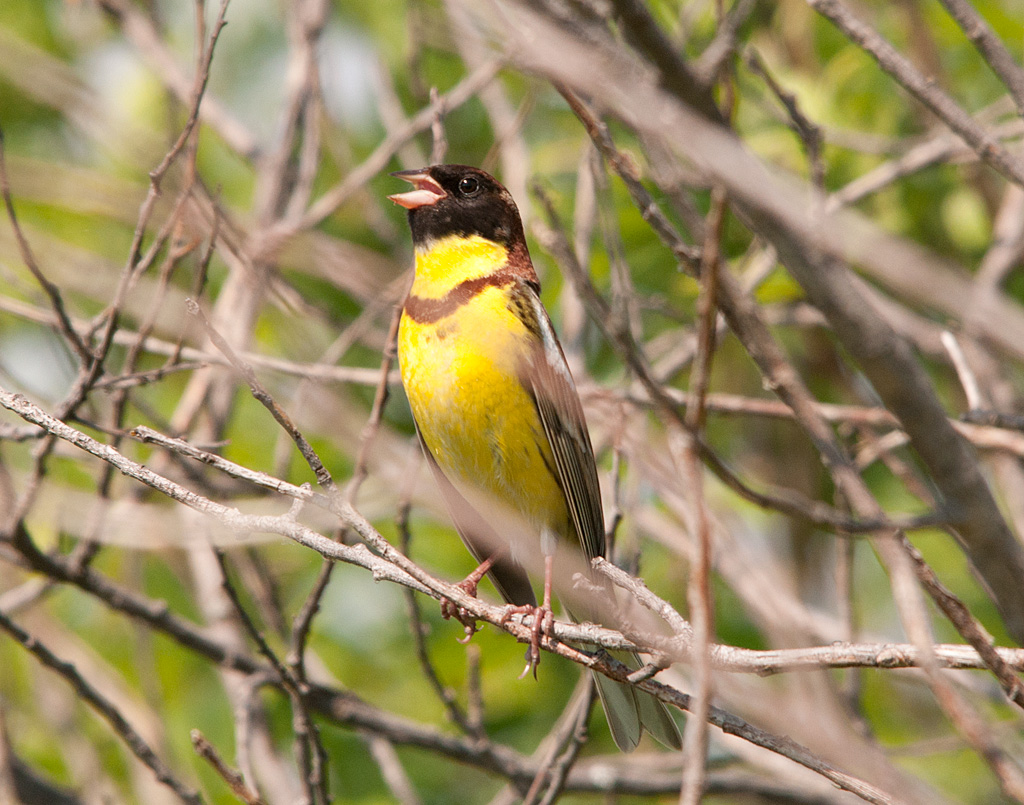 The yellow-breasted bunting was considered a critically endangered species by the International Union for Conservation of Nature in 2004 due to a rapid drop in population size.

The species breeds in Europe and northern Asia, and then migrates yearly to parts of Asia, including India, southern China, Cambodia, Vietnam, Laos, Thailand and Myanmar, for winter quarter and food from December to April, said BirdLife Cambodia in a news release.