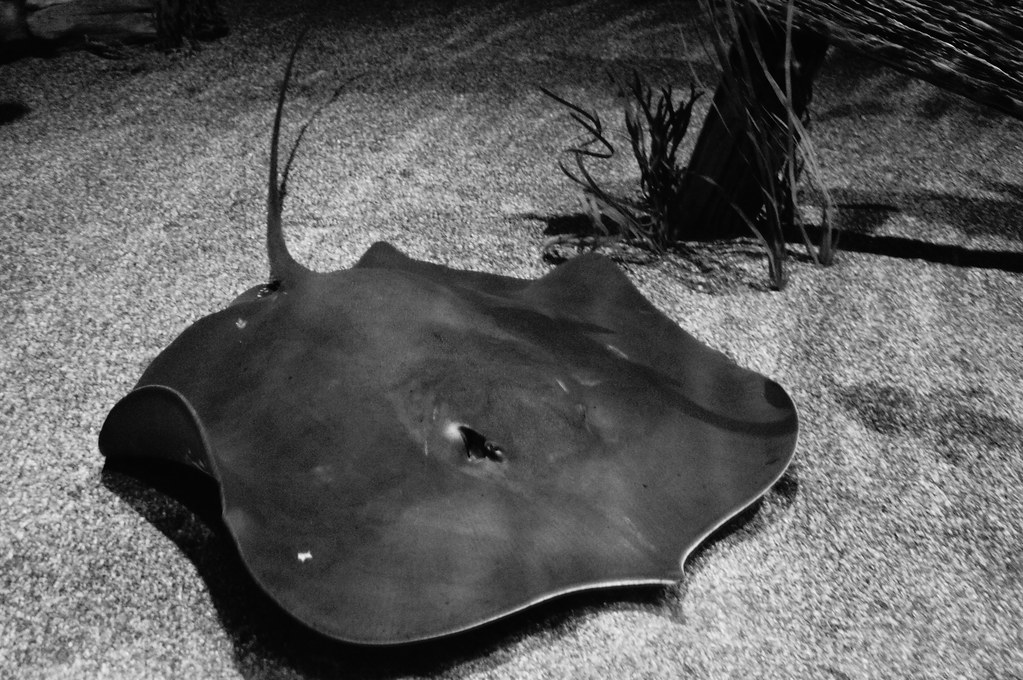 The giant creature was caught accidently on a fishing hook by a fisherman. The fish was discovered in a remote island in the Mekong in Stung Treng last week. The giant stingray is heavier than the previous record-holder, a 293-kilogram Mekong giant catfish, discovered in Thailand.

The giant stingray measures nearly four metres long from its snout to tail. The creature has been identified as a female. After catching the fish, the fisherman contacted officials from the Wonders of Mekong to report the catch. 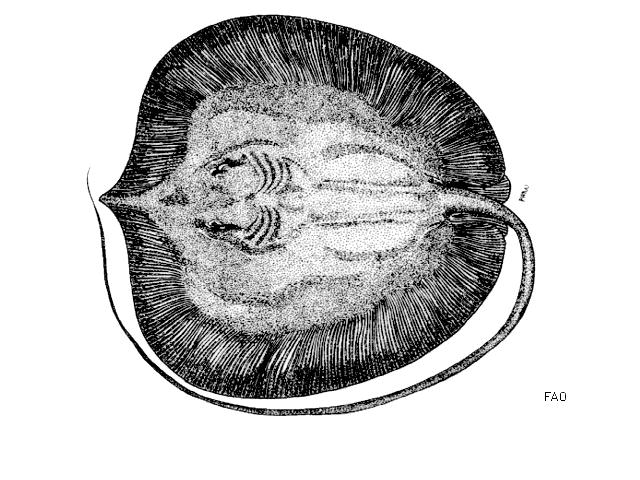 The stingray was tagged and released back into the river where its movements will be monitored. The freshwater giant stingray is an endangered species and calls have been made to preserve them.

For Zeb Hogan, a marine biologist at the University of Nevada in Reno and Director of the Wonders of Mekong Project, the discovery of the giant stingray is proof that the natural world can still provide new and wonderful discoveries.