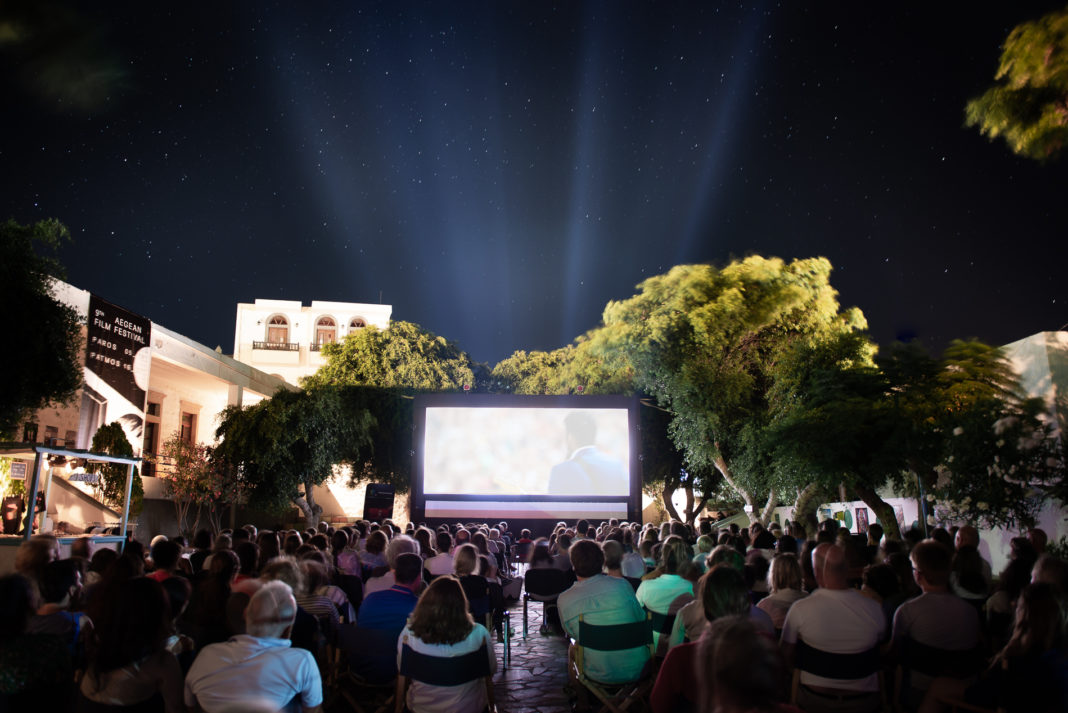 Sum Sithen, the organiser of the short film festival, told The Post that the number of attendees to the festival’s screening of 55 short films at Legend Cinema and Major Cineplex was over 500 this year.

“The four-day festival had over 500 spectators and the films were also broadcast on social media platforms, with the streams reaching 163,727 users,” he added.

The Best in Festival prize this year went to filmmakers Sok Chanrado and Van Kongha for their “Voice of the Night”, earning them four million riel ($1,000) in prize money.

“Sunrise in the Heart” by San Danech came in second place, earning him two million riel. The film “Miss Customer” by Ty Tep Nimol received the audience favourite award while “Sacrifice” by Thong Sareth received the consolation prize from the judges. 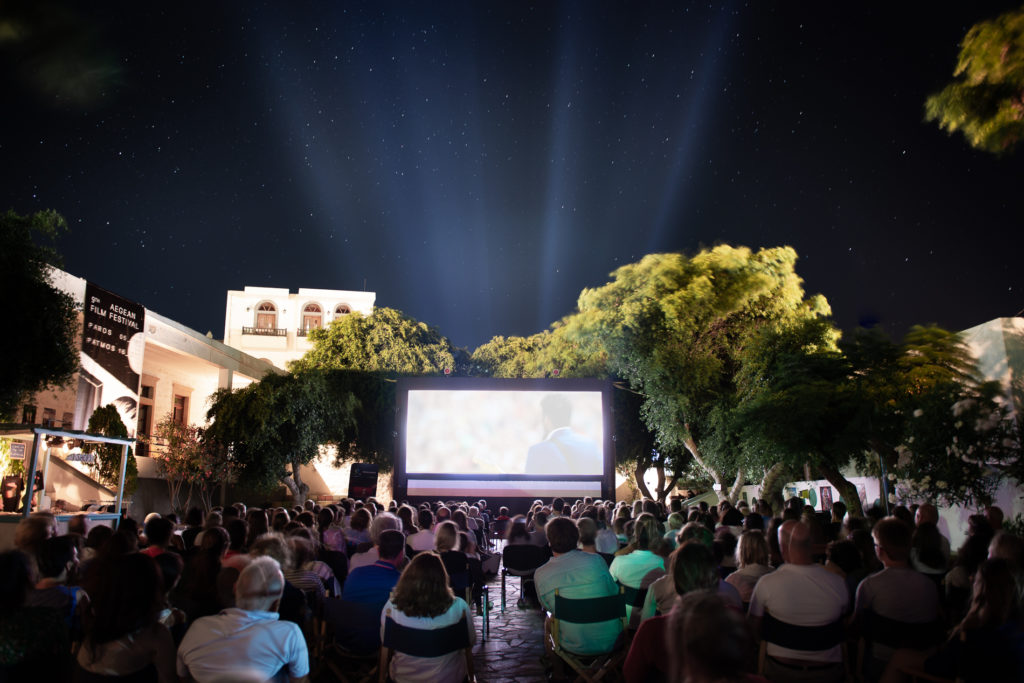 Addressing the closing ceremony of the festival, Sithen said the 11th edition of the festival had made great strides in being recognised by foreign festivals while also providing great opportunities for young local filmmakers.

“It really feels special to be able to do this festival for the benefit of our film community. Even though it was sometimes hard work, our core spirit remains the same because I believe that the seeds of the future of film in Cambodia are being sown through our festival every year,” he said, adding that his organisation Sunflower Films will continue to expand its alliances and partnerships nationally and internationally in advance of next year’s festival.